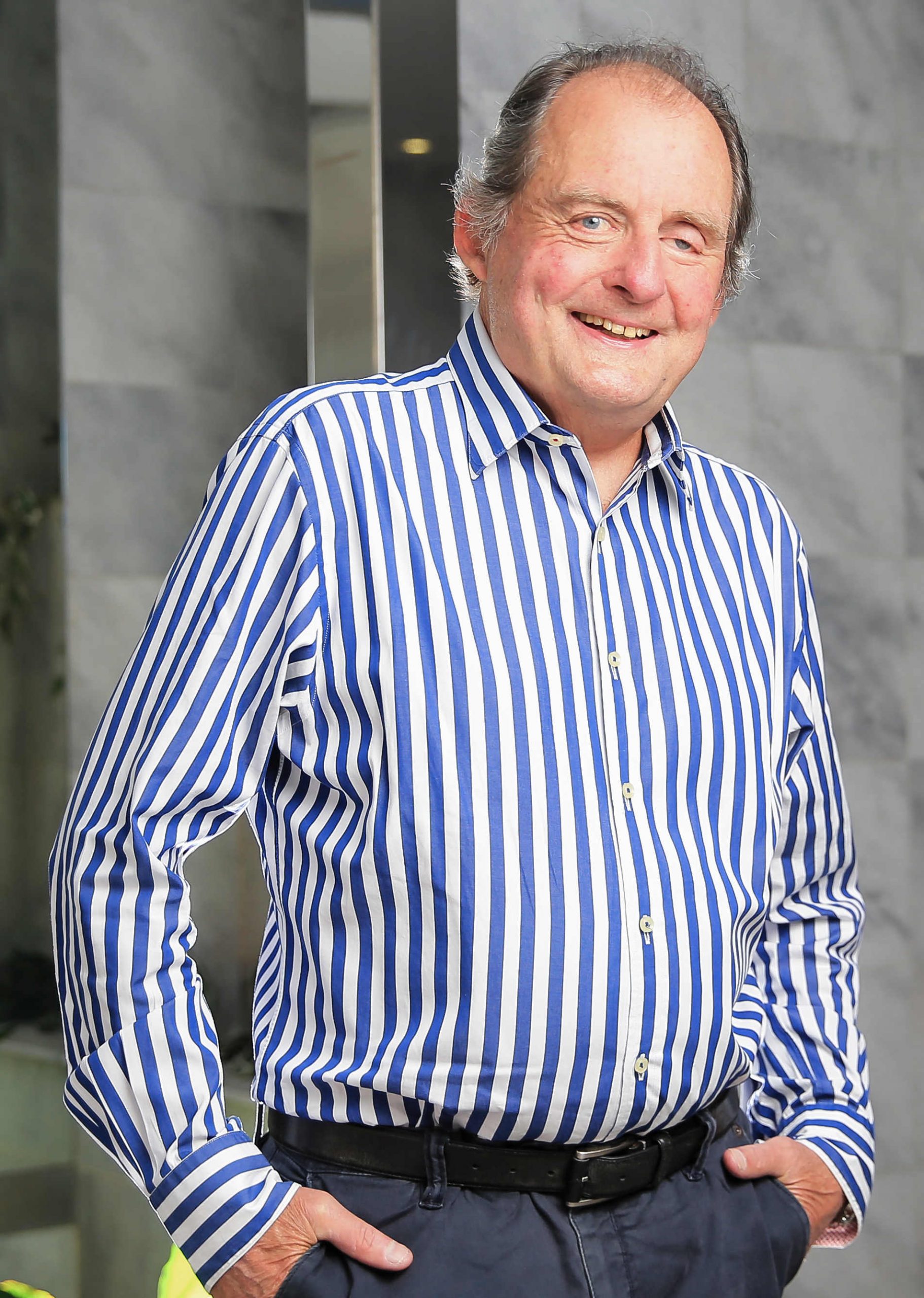 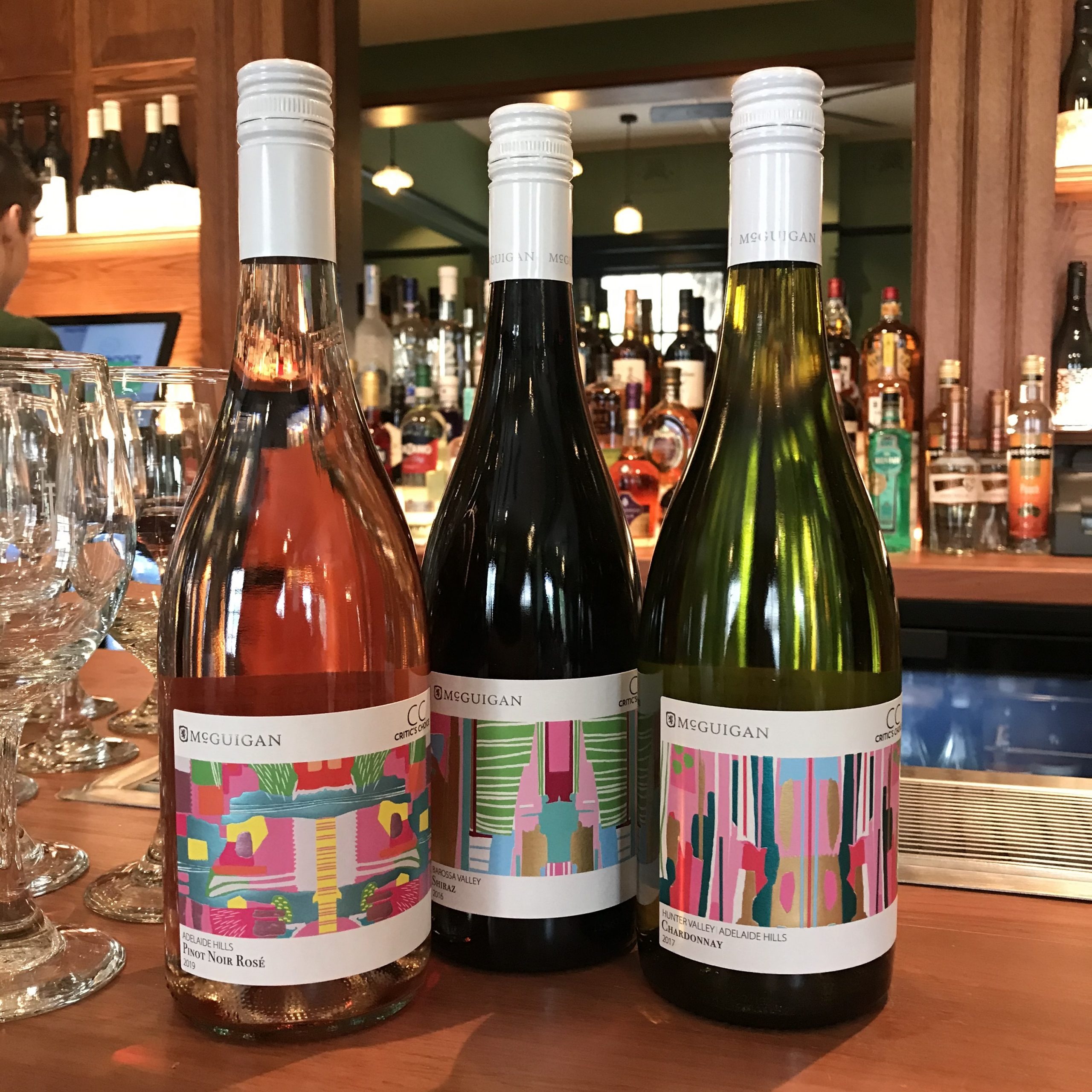 John Fordham AM, journalist and founder of celebrity management business The Fordham Company, was awarded the 2020 Order of Australia for significant service to the community through philanthropic support for a range of foundations and in recognition of his service to media, sports and entertainment management, to wine journalism and to the community. In particular, John was also recognised for his charitable contribution as a board member of Mark Taylor’s Sporting Chance Cancer Foundation and The Ricky Stuart Foundation.  John strongly supported various aspects of the sporting world and was also board member of the Merewether-Carlton Rugby Greens Foundation as well as a former chair of The Cauliflower Club.

John was born in Bingara (NSW) in 1944.  His initial career as a newspaper journalist in Newcastle, led to employment with Qantas as the airline’s US-based media manager in the 1970’s.  Loving the art of communication, John founded The Fordham Company 40 years ago, which has developed from media relations specialising in international tourism to today’s talent management agency, whose clients include some of the nation’s most respected and high-profile individuals.

Before he passed away in November 2019 and despite his own health battles, John established a fundraising foundation to help find a cure for throat cancer, as a way of giving back to the medical team who had been his carers throughout his three-year cancer battle.

The Head and Neck Cancer Foundation (H&NCF) was officially launched in March 2019 by John Fordham (Patron & Director) and Professor Thomas Havas (Chairperson & Director).  The purpose of this not-for-profit charity foundation is to increase awareness and encourage ongoing research in the area of Head and Neck Cancer. John led the fundraising aspect of the H&NCF that provided funding for the research being carried out by the medical team at the Otolaryngology Department of Prince of Wales Hospital, Sydney.

To initiate fundraising for the H&NCF, John used his long association with wine writing and friendship with McGuigan Wines to establish his Critic’s Choice wine brand, with royalties going to H&NCF.  To date there have been three Critic’s Choice wines launched with labels designed by his daughter Sarah.

Since his passing, the Fordham family identified the need to bring together all of John’s fundraising projects under one roof. Hence, the Fordham Foundation (a not-for-profit charity) has been established by John’s family to carry on his fundraising endeavours, the proceeds of which will continue to provide the financial assistance to the H&NCF.

To acknowledge the one-year anniversary of John’s passing, in December 2020, the Fordham Foundation was officially launched by his children – Sarah, Ben and Nick.